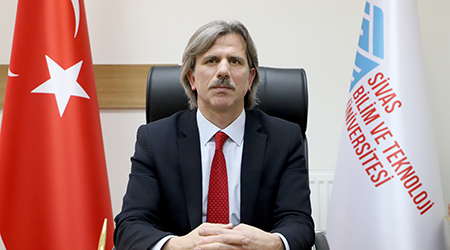 He was born in Rize Çamlıhemşin in 1971. He completed his primary and secondary education in Çamlıhemşin/Rize.

Between 1995-1998 he worked for Niğde University as Reserach Assistant.

He attended English as a Second Language (ELS) program at City University of New York (CUNY) for one year and developped his language skills.

Between 1999 and 2011 he worked as manager in private sector both in the nation and abroad.

He?s won awards in nationwide competitions and he worked as editor-in-chief, news director and writer in various magazines during and after his bachelors study. He?s taken active roles in nonprofit community organizations.

Kadir Ali SEÇER is fluent in English. He is married and has three children.